You remember Advent calendars, right? They’re these boxes with little punch-out doors for each day of Advent.1 Each day, you’re supposed to open the door for that day (And only that day’s door! No rushing ahead!), and receive a pellet of some kind as reward.2 So yeah. Big container full of little containers full of goodies.

The Jimmy Beans Wool Craftvent 2016 calendar is an Advent calendar targeted at knitters. It is a big box, full of little boxes, which are in turn full of yarn or knitting-related materials. It also comes with a pattern for a shawl to be knit with the yarn contained in the calendar’s boxes. The project is a “mystery knit-along.” This means that the project pattern is doled out in clues, and the knitters generally have no idea what the item they are knitting will actually look like. I’ve done several of these, and have had fun more often than been disappointed, and I’m always game to try another one.

Soooo…. Big box. Full of little boxes. Full of yarn or knitting stuff. With a mystery knit-along. I may have been a little excited when I posted to facebook about it. But, the calendar was not inexpensive, so I had no real intention of purchasing it for myself. I let out a happy little sigh, and went about life.

The Saturday after I posted about the awesomeness of the Craftvent calendar, G and i were in the process of leaving the house when G discovered I had received a package.3 I took a moment to open the box before we left, and made a small “Meep!” noise4, and then sucked in a big breath as my eyes bugged out and I just gaped at the pretty pretty box inside the plain cardboard box. Once I was able to breathe again, I found the receipt in the box, and learned that my dear Jer and Shama had been crazily generous and gifted this loveliness upon me. 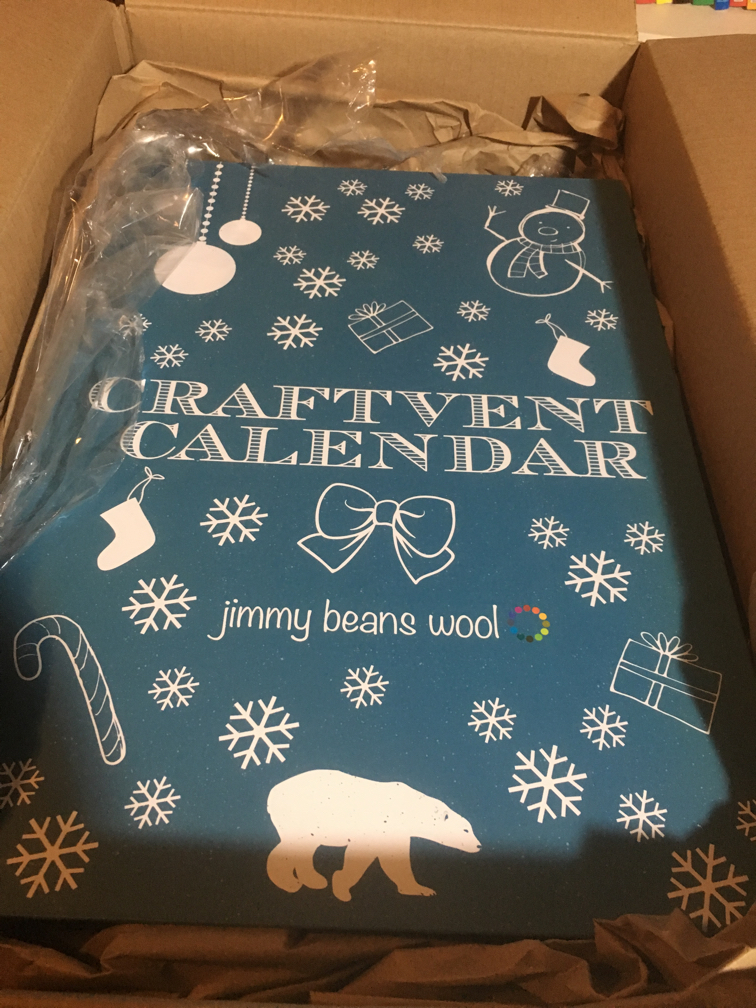 The sight with which I was met upon opening the mystery box.

The winter theme seemed to call for a fire place. 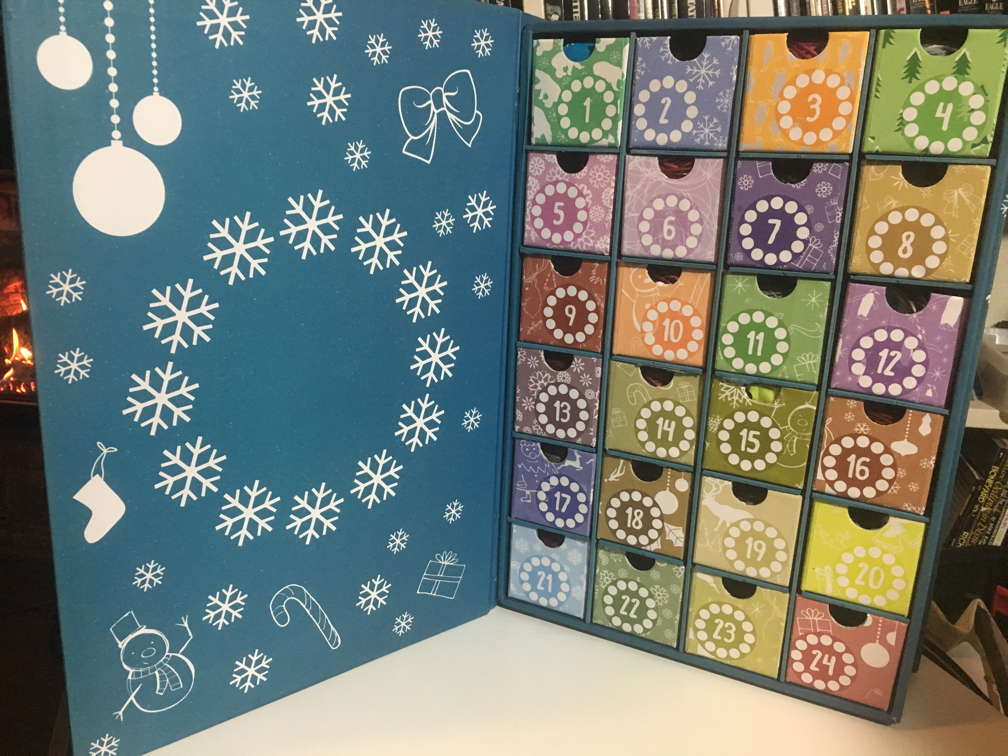 Oh, gosh.
When I saw this, I had the interesting experience of attempting to contain a moment of kawaii with a moment of organizational delight.

Right, then. What do we have here?

Getting started with day 1. 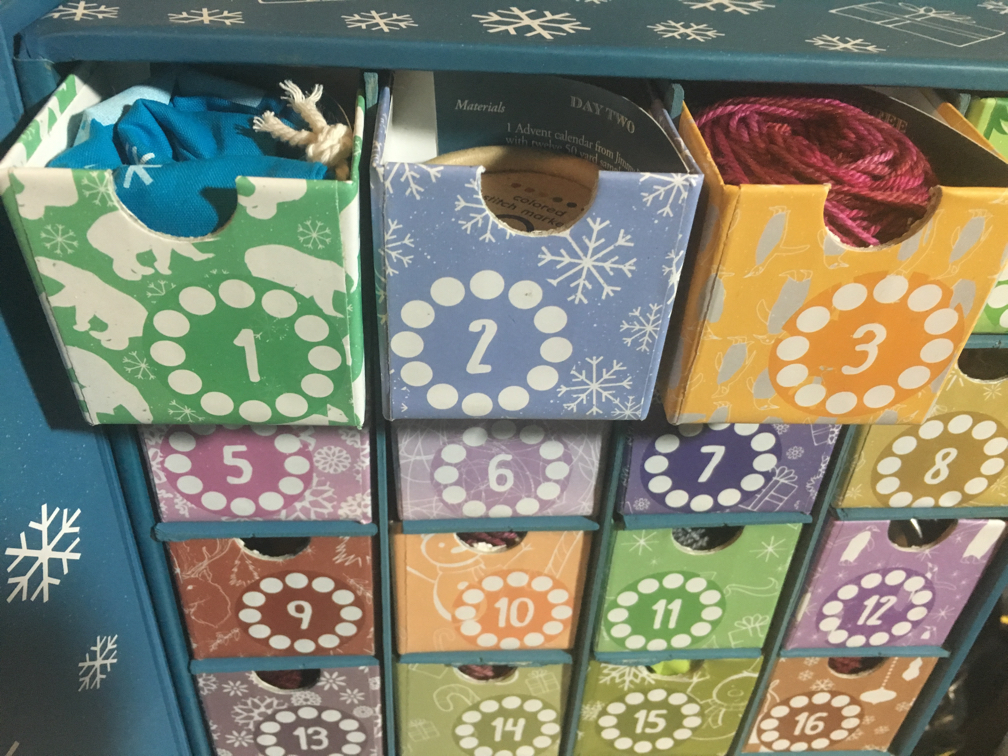 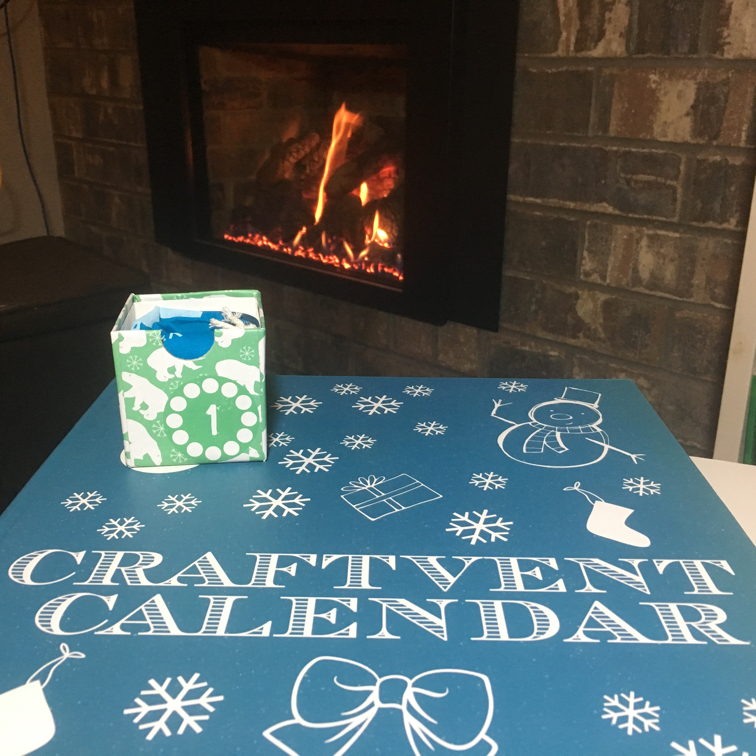 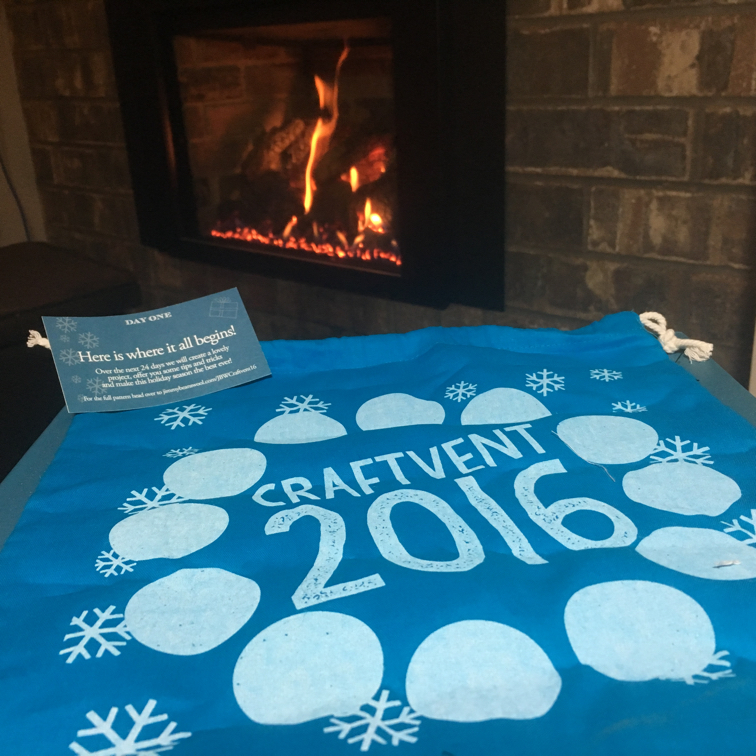 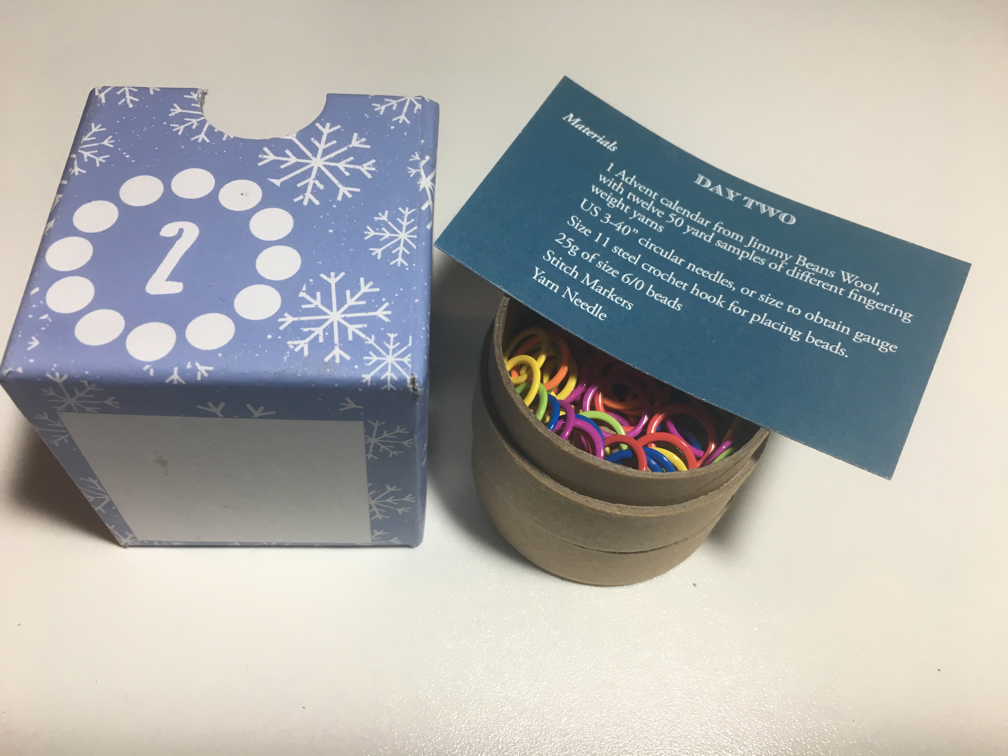 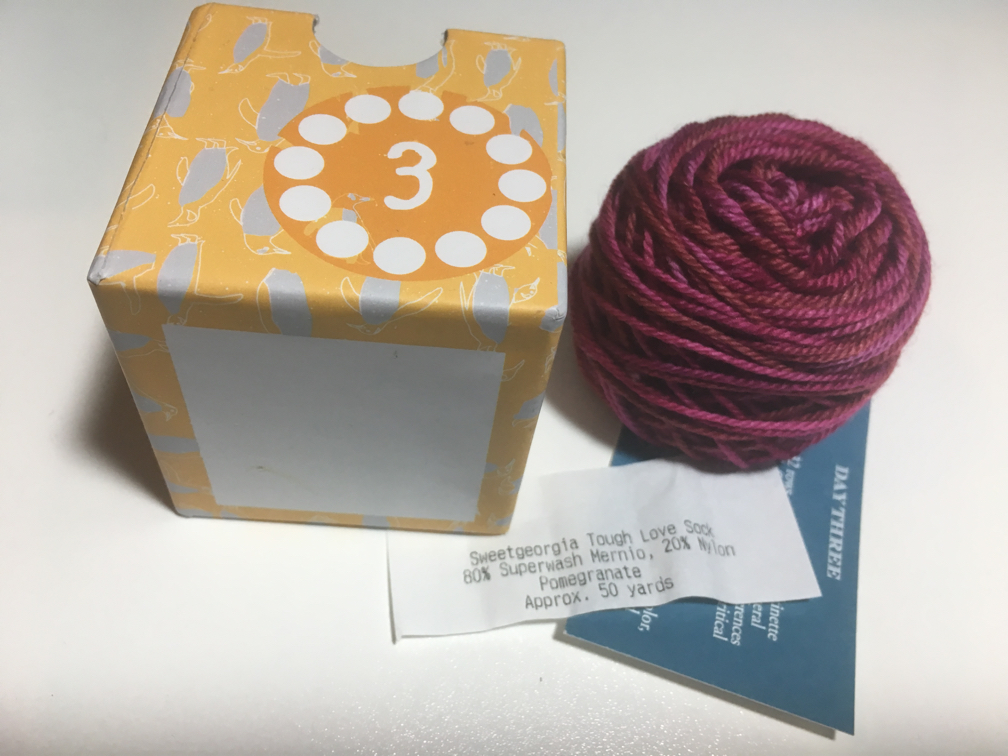 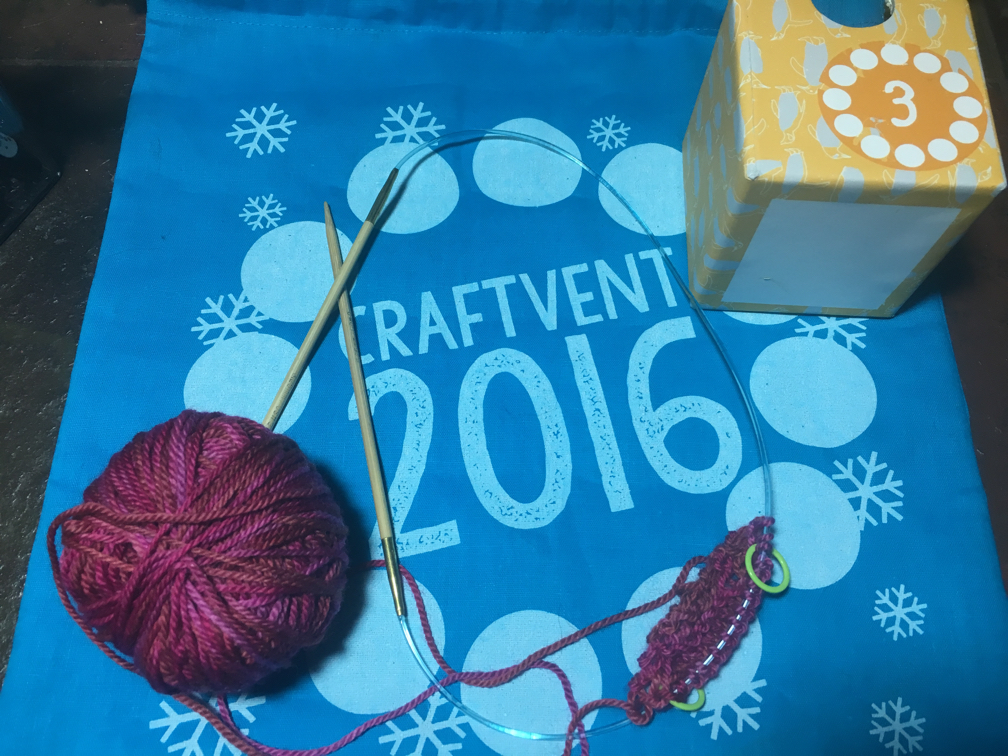 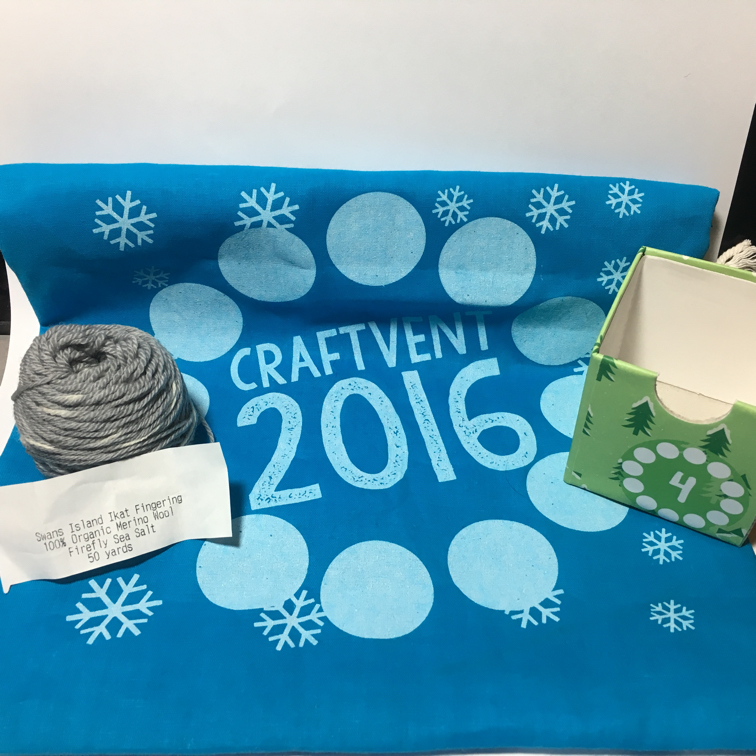 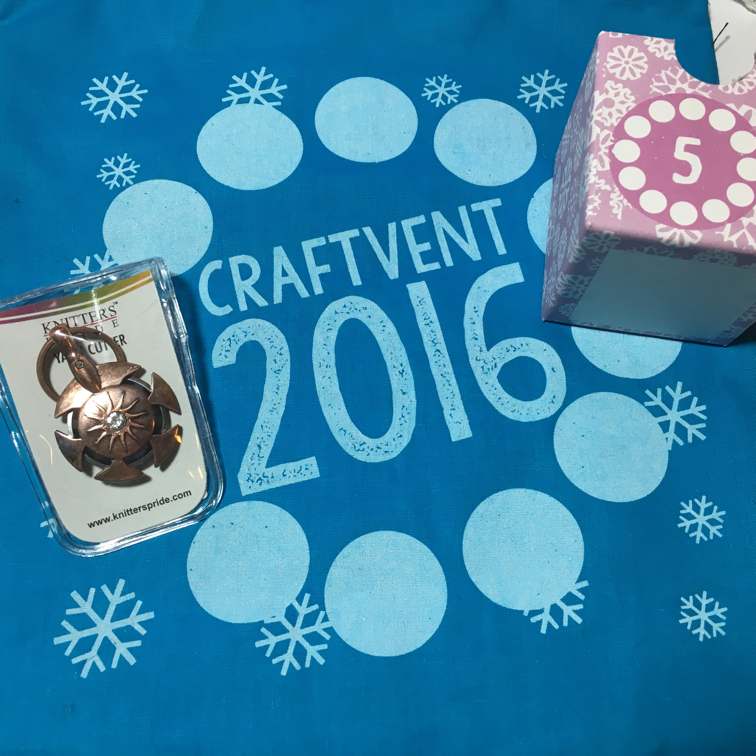 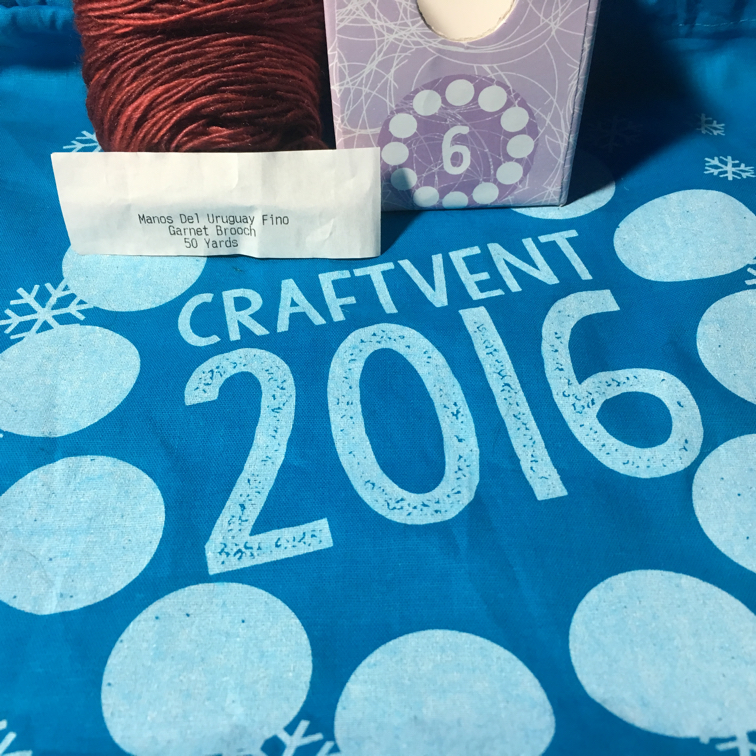 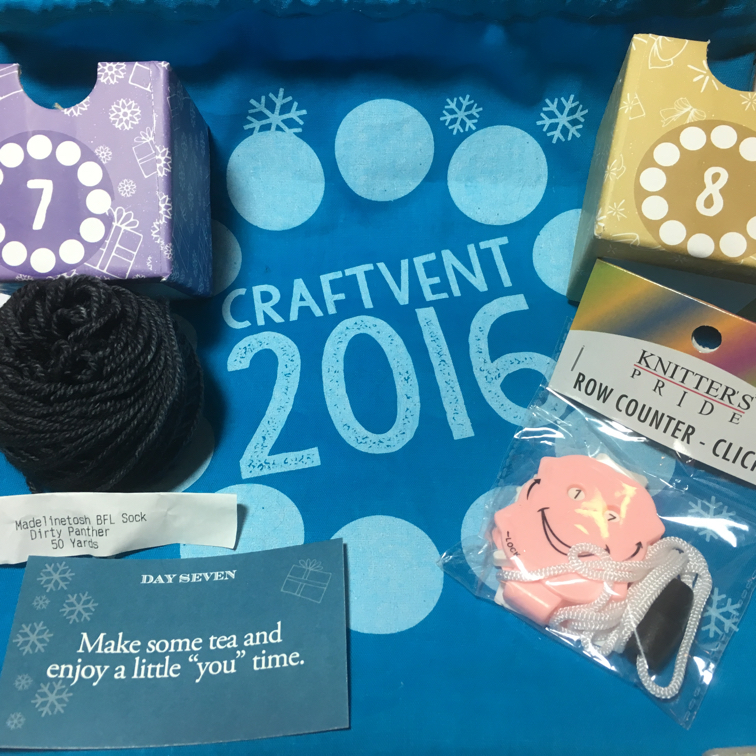 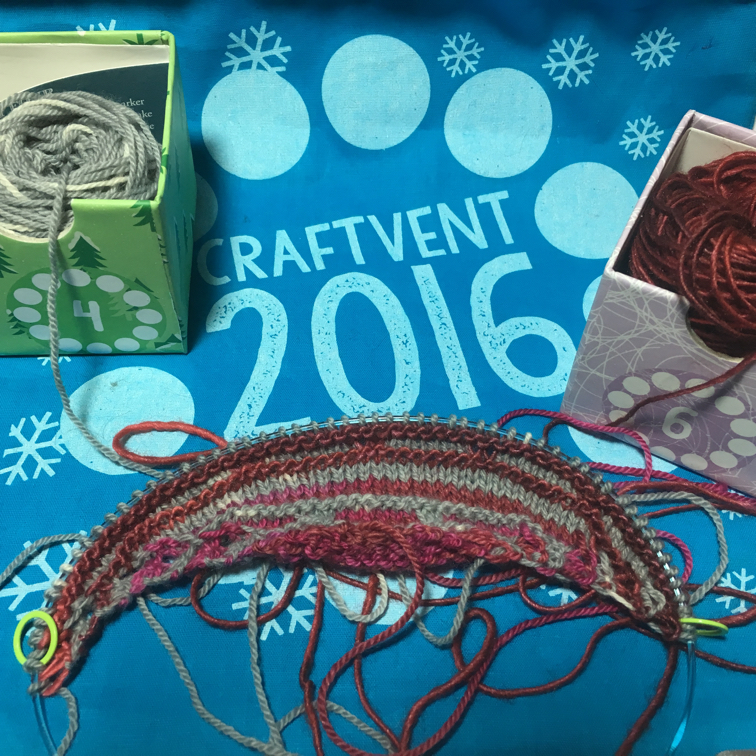 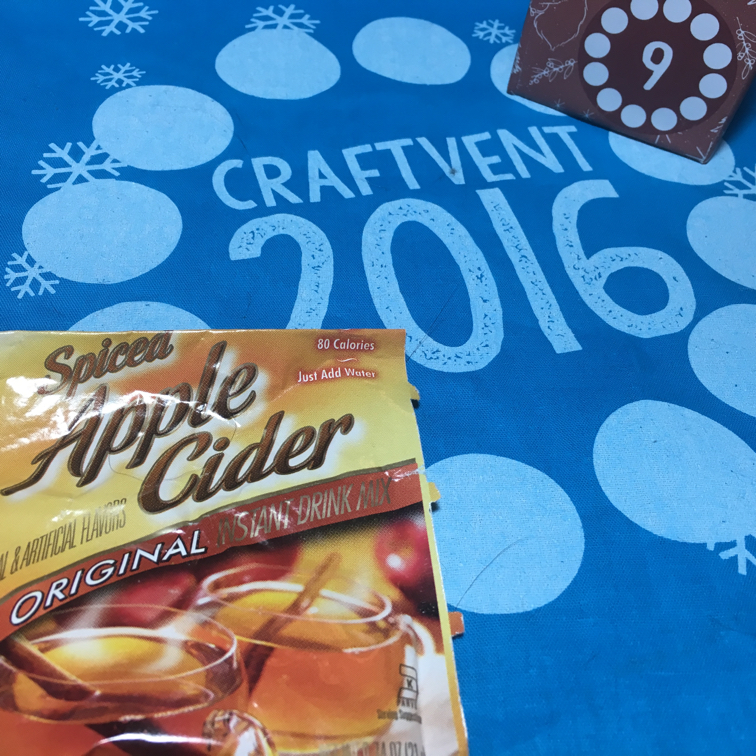 Which brings us (almost) to today.

It’s obviously the 10th now, but I haven’t taken the picture of today’s box yet, nor do I have an updated progress picture. That said, I’ve owed my lovely benefactors pictures for a week now. If I stop to take more pictures, then I’ll start yet another cycle of delay, so…