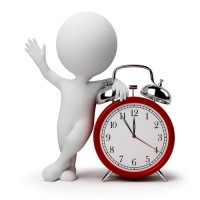 Those of you who were following along with my flurry of updates and comments on facebook last night know that I was having a great deal of difficulty finding my way to sleep. This was particularly annoying as it was the third1 night running that this was a problem. My body doesn’t have much in the way of reserves to draw upon, and it really needs to be able to recharge through sleep. Often more than once per day. Any significant drop in the aggregate amount of sleep I get in a 24 hour period generally leads to an abrupt and overwhelming system shutdown, where my body overrides my brain and takes charge of the situation.2 These forced periods of near convalescence always occur at the most inconvenient times, and are generally a big drag. END_OF_DOCUMENT_TOKEN_TO_BE_REPLACED