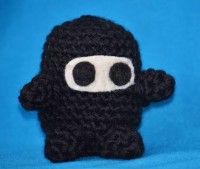 (The only image I could find for ninja yarn was an animated GIF, which didn’t work well here. So, instead of ninja yarn, you get a yarn ninja.)

<meri> My frustration this morning: I appear to have lost a bag (10 skeins) of yarn. The yarn I need for the sweater. I bought 2 bags, and am on the last skein from the first bag.
<Mist> oh, wow
<Mist> is it ninja yarn?
<Mist> don’t ever buy ninja yarn
<meri> I didn’t *think* it was ninja yarn. I mean, it’s green. You don’t see a lot of green ninjas.
<meri> Other than the turtles.
<Mist> except ninja broccoli: http://9gag.com/gag/aZPLy4W/ninja-broccoli
<meri> Hahahaha. That’s awesome. 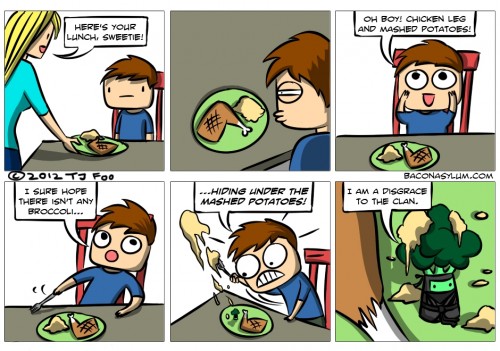 On the plus side, shortly after this conversation, I did find the missing bag of yarn. It was in the craft room. Go figure.